Develop a banking product and a sales channel to reach and engage the upper-middle-class customers in cities with less than 500,000 inhabitants

The client is a top 5 Spanish retail bank in terms of deposits. The bank’s customer base is mostly composed of urban, middle-upper middle-class working professionals

The bank had ambitious growth plans that are hindered by its weak physical network (9th largest bank network in Spain) especially in medium and small cities (less than 500k inhabitants). As a result, the bank’s customers in smaller cities were generating 50% less revenue than customers in larger cities

Finally, the bank invested heavily in technology in the past years and is considered one of the most innovative retail banks in Europe 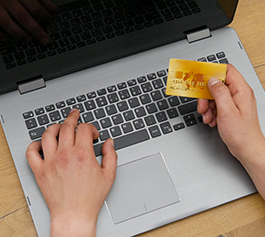 1. Defined the value proposition
- Reviewed the bank’s customer segmentation and identified the target segment with the highest potential
- Conducted multiple focus groups with existing customers in 5 mid-sized cities to identify their pain points and the most sought after product: real-estate backed mortgage
- Developed customer profiling, the bank’s value proposition, and the go-to-market plan
Validated the business case with the bank’s executive committee